Play It! Pure and Simple #2 Zone of the Enders: The 2nd Runner 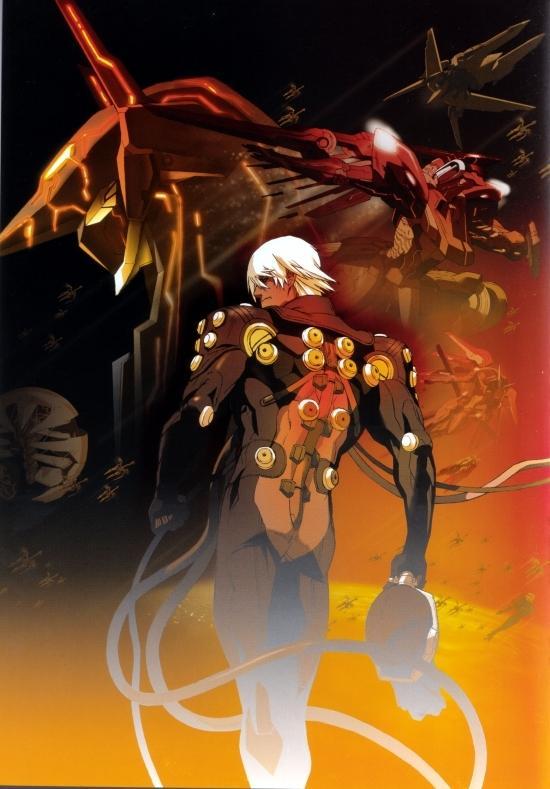 Games to get out and play! New and old.

This is one of those games that very few seem to have heard of and even less have ever played. The worst part is: it's nearly impossible to find. I suppose it just sold better than expected? More tragedy arrives in the fact that the Playstation Network doesn't have PS2 games posted to download (there is no emulator for them currently). I'm sure one day they will but for now... we're simply at a loss.

This is obviously a sequel but trust me when I say that you can skip the first game entirely. All you need to know is the main Orbital Frame (mecha) Jehuty is the same as the one piloted in the original by Leo Stenbuck. Leo even makes a few cameo appearances but Dingo Egret is our new main character. A couple other returning faces that are redesigned overall for this game show up but you don't need to know a thing about them to understand any of the scenarios that occur.

Something I want to stress to those who despise things dealing with mecha and a particular quality of mecha shows and games that remains ever constant: The storyline is not about the mecha. Mecha are an ever present entity that is the equivalent to an avatar of their pilot. The pilots themselves are the ones who progress the story.

I was going to explain the story myself but I can actually do better than that this time around. Here's the official intro movie:

Excellent controls, story, visuals, and gameplay. Do you need another reason? As you can tell from the intro, you can even grab pieces of the surrounding area and use them as shields, weapons, or even just throw them at someone. You can even grab enemies and do the same. Jehuty itself is equipped with different energy weapons and even a blade for melee combat (which is loads of fun) with different sub weapons being added throughout the game. The combat itself is fast paced and intense while existing in a 3D plane. You can travel in all directions and there are tutorials to help you figure out how to pilot Jehuty. I was going to make this an insanely in-depth review of the game but I don't have a copy of it myself. I had merely rented it many years ago and can't find a copy right now to buy so I'll leave this post to mainly stand on the shoulders of the video above.

One final thing of note: Hideo Kojima has actually been on record promising that he'll make a third game at some point in the future. I'll leave you with that.

This is Kylak signing out and piloting an Orbital Frame through a drive through to get a cheeseburger.
Posted by Kylak at 8:17 PM