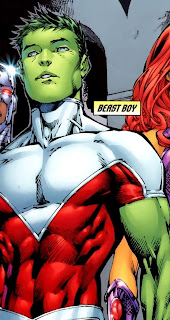 Whether you want to change into beasties or summon an animal companion to fight by your side (to clarify: you pick one or the other), this class is probably for you. Let's jump right into the selling points this time around shall we?

1) Pick a role. Any role.
Druids can be built around almost any role. The only thing they aren’t as proficient with is being a primary Defender but anything else is fair game (Primary: Controller, Leader, or Striker. Secondary: Striker, Controller, Leader, or Defender.). Almost every role combination in the game is possible which is a rarity among class choices.

3) We like to move it move it.
You’re more maneuverable than an Arwing doing barrel rolls! Wild Shape and many Druid powers actually hand out free minor action shifts. Sentinel Druids get to move themselves and their animal companion each round which is twice the amount of movement a single character gets (especially when you take into account if you're immobilized, your companion can still move or vice versa). 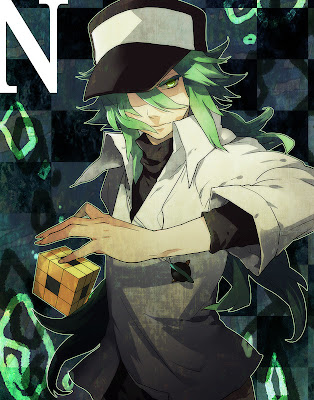 4) I choose you *insert random summon*!
So apparently the Druid is the best summoner in the game. Fancy that. That kind of speaks for itself so let's move on.

5) HP-BBQ Sauce!
Your HP and healing surge count is on level with most leaders, better than most strikers, and far beyond any controller. Plus, most Druid builds use Con as a secondary stat which helps your HP even more. Primal classes tend to have higher HP than most other classes and the Druid continues this trend.

6) Roleplaying opportunities.
Seriously think about it. Druids live a life kind of outside the norm and most likely come from a tribe with very interesting customs and traditions. There are a lot of angles to play around with when it comes to respecting nature. Add to that the fact that you can either change into other animals or that you might have your own animal companion brings along even more opportunities.

This is Kylak signing out and inviting you to party it up like an animal in the comments section below.
Posted by Kylak at 3:30 PM