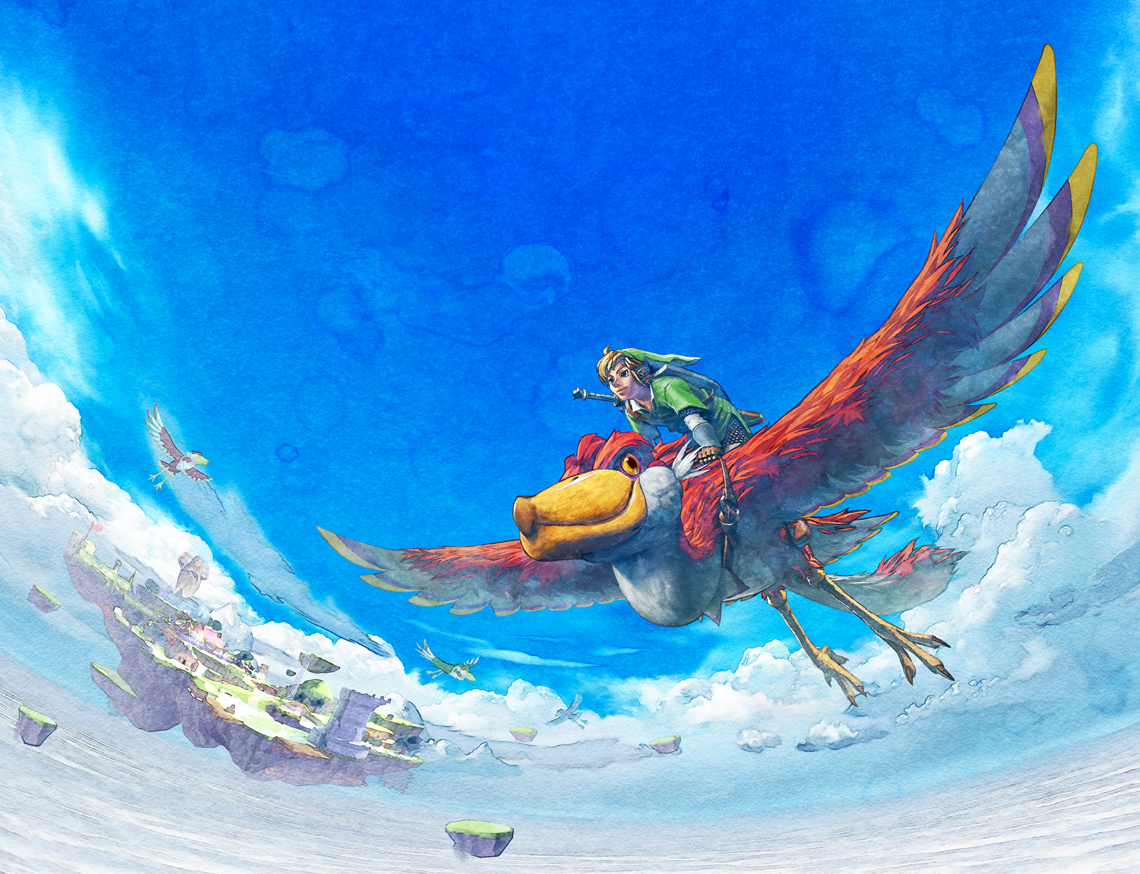 The Wii seems pretty misunderstood and there aren't many willing to have a discussion about it. It's simply a console for your grandparents to buy Wii Fit and then never use it again after Christmas season right? That's what the internet keeps telling me. So it must be true. Today we're going to go over all things Wii: the misconceptions, the strengths, and the weaknesses. Many gamers tend to shout that the Wii doesn't have any games. Let's begin there shall we? The games. That's the heart of this right? Here are some of the notables: 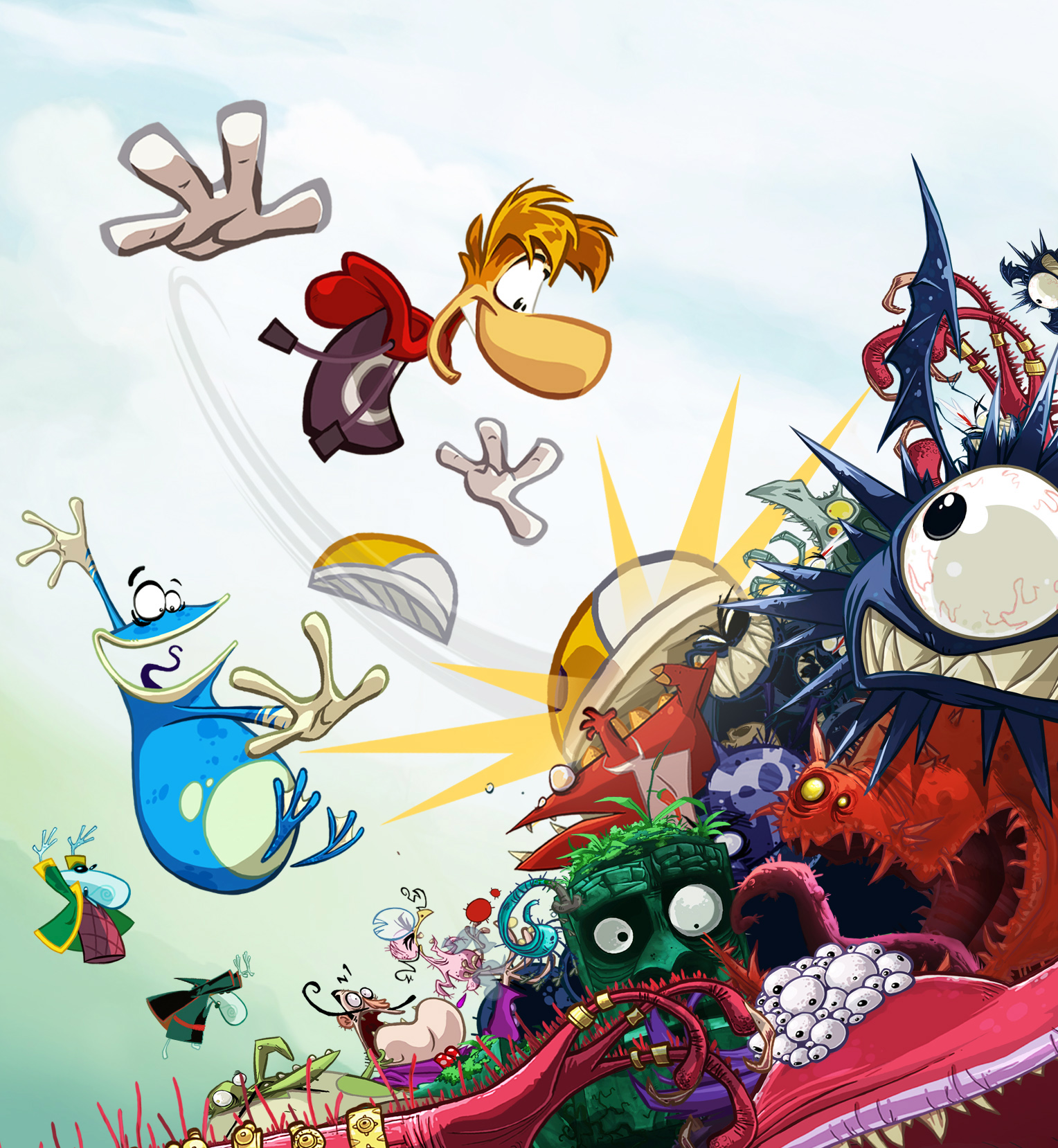 The next claim is that the games just simply aren't hardcore games. They're labeled as fun kiddy games that are for children and parents. So then I have to ask, how do you define hardcore? Does it need to be Dark Souls level of difficulty to be a hardcore title or does it require sex, blood, and violence to land that Mature label from the ESRB? I'm pretty sure the phrase "hardcore game" has lost all meaning at this point because I've yet to meet a group of gamers who can even agree on what it means. Is Super Mario Galaxy a kids game because it's bright and colorful? Is Mad World a hardcore title simply because it has loads of gore? I would have to say no to both of those.

The difference between a casual game and a hardcore game for me personally would depend on aspects of gameplay. Super Mario Galaxy should be labeled as a hardcore game. The level of difficulty to get 100% completion is actually tougher than most major titles on other consoles. Then you have games like Monster Hunter or Donkey Kong Country Returns that are incredibly difficult (no I'm not going to list every difficult game on this list). To top it off, you have games where completing the main story is easy but getting 100% will test your skills as a gamer such as Kirby's Epic Yarn. Out of all of the games I listed above, there were only a handful of casual games I even acknowledged and that's because they're still fun even if they don't provide a challenge.

All of that being said, the Wii did have many failings and I'd like to point out the real reasons the Wii wasn't as successful as Nintendo had hoped:
1) Lack of third party support.
The Wii has the highest number of exclusive titles but also the least amount of notable titles from third party developers. Between hardware limitations that made it silly to port versions of a developer's game to the console to the confusion of what to do with motion controls, the Wii has had a tough time making friends with developers.

2) A lackluster online experience.
It's become sort of a running joke that Nintendo is behind the times in the online world. Let's take Super Smash Bros. for example. It had online support but even if you could find your friends online (which was no easy task), you'd have to suffer through horrifying amounts of lag.

3) Bad marketing.
The focus for advertising centered around Wii Sports, Wii Fit, and all things Mario. Very little marketing love was given to the mass majority of titles or genres on the Wii. To make matters worse, with so much focus on advertising the motion controls, there was never any mention that most games can be played with a normal controller (gamecube controllers fit into the Wii and you'll be surprised at how many thought the Wii-mote was a necessity). When Monster Hunter Tri was released, there were combo packs that came packaged with a regular controller which was the right move but it was a few years too late.

4) Not utilizing motion controls.
I'm in the camp that still sees potential in the motion controller which I realize is a very small little tent of a camp at this point. In another article, I mentioned three genres that are actually improved with motion controls: http://www.allgeeksrejoice.com/2011/07/vg-talk-3-three-video-game-genres-that.html
You should take a look and throw your opinion down. Shooters, strategy, and adventure games actually have a lot to gain from motion controls if done right. Skyward Sword made everyone a believer that motion controls could improve the Zelda experience. Now ask yourself, how many shooters are on the Wii? How many strategy games? How many adventure games exist that aren't Metroid or Zelda? The answer to all of those is not many. There is a lot of wasted potential in game concepts.

5) Not explaining the motion controller.
Back in the day I wrote an article about the Wii-mote VS the PS Move controller here: http://www.allgeeksrejoice.com/2010/06/sony-playstation-move-vs-nintendo.html
I'll go over the basics though. Did you know that some forms of light (even simple Christmas lights) and sound can affect the calibration of the Wii-mote? Did you know the heat of your own hand can even ruin the calibration as well? It would have been nice if Nintendo actually explained what affects the motion controller so that you could have a flawless experience playing a game. I've heard tales of people being annoyed that the motion controls didn't work for them and then I've heard the other side of the coin of people saying that they were remarkable and perfectly simulated their own movements. I imagine that the latter story would have been more of the norm if the knowledge was readily in the lap of the consumer.

6) Unused franchises.
Star Fox, F-Zero, Pikmin, Kid Icarus, Advance Wars, and Golden Sun never made it to the Wii. There are many reasons for this but I think most would have loved to have seen these break out with major titles. Then you have the franchises that came a bit too late: Donkey Kong and Kirby didn't even show up on the Wii until a few years after its release. Most of Nintendo's key stars were absent or late to the party and that really didn't help matters.

This is Kylak signing out and hoping Nintendo has learned from all of this. Round two is coming up this year with the Wii U.
Posted by Kylak at 1:25 AM